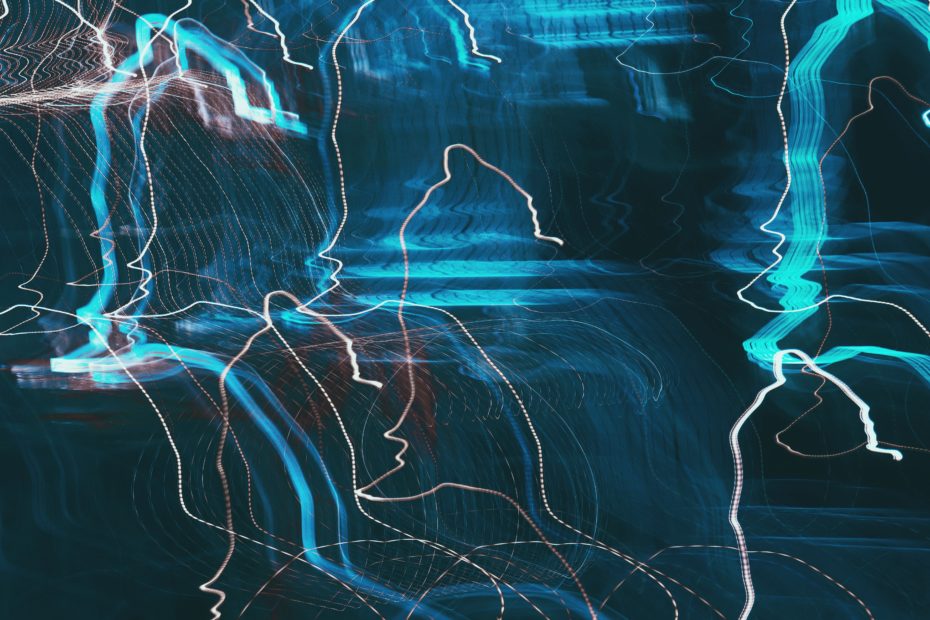 In this short post we look to applying the RINA DAF model to move beyond network virtualization into recursive networking.

When applying the DAF model (link required) to a generic network virtualization environment, there are useful features of the model that can enable recursive networking.

Today’s cloud can be more thought about as a distributed management application that dynamically allocates compute, network and storage resources to enable the deployment of multiple distributed applications over a shared infrastructure contributed by multiple cloud providers. The framework balances the allocation of resources to meet user application demands and also the goals of the different data-centre providers of those resources.

Hence, since the cloud is a distributed application the concepts in the DAF model can be leveraged for its architectural design.

DAFs can be arranged in a recursive pattern, in which each individual DAF manages a set of resources at a certain level of abstraction/aggregation and over a certain scope (e.g. individual systems, clusters of systems, domains, etc.). The key feature is that each DAP provides an API to the “process” on top of it, which may be another DAF or a management/orchestration system acting on behalf of the end user requesting a distributed computing environment.

At the bottom, DAPs also use the API to manage the underlying resources, which may be actual system resources or another DAP managing resources at a lower layer of abstraction. The last DFD on top of the managed resources is always a “shim DFD” that just acts as a translator between the API and the specific interface presented by the particular managed resources.

For example, (Figure illustration needed) in a scenario with multiple domains. A DAF, whose scope is limited to a single domain, manages the resources of the domain it belongs to (intra-domain DAF, colored in purple in Figure xyz). A new DAF, called inter-domain DAF (colored in green in Figure xyz), is introduced to manage the resource management between domains. Management Agents (MAs) manage resources in individual systems belonging to a single domain.

Such a DAF is composed by DAPs that work with a more abstracted model of the resources managed by the domain, exposing only the details that the domain owner is willing to divulge.

Such inter-doamin DAPs interact with intra-domain DAFs to process resource allocation requests and to learn about the availability of resources within the domain they belong to. But other than that, inter-domain DAPs have the same behavior than intra-domain ones; hence they can leverage a common implementation.

This truly is innovative tooling for recursive networking !